This vehicle has been retired. View Collection for more options

Start somewhere around Santa Barbara or Ventura and head east on the Ventura Freeway (Highway 101) past Calabasas and exit onto Mulholland Drive and you'll end up finding a pristine stretch of driving heaven just two miles later. Topanga Canyon Boulevard goes south for about 12 miles down to the coast, ending at the Pacific Coast Highway in Topanga Beach. Google estimates 23 minutes, but in our six speed manual Porsche 911 997 Carrera S, we guarantee it'll be quicker.

Carving through Mulholland Heights, Glenview, and Wildwood, this stretch of Southern California road is unmatched. The 355 hp 3.8 Flat-6 engine set at the rear of the 997 Carrera S will be more than enough to make the most of the curving switchbacks that give way to amazing mountain scenery along the route. If you want to extend the experience by another magnificent mile, try Old Topanga Canyon Rd which may be even curvier, if that's possible. You'll get to wring out the 911's 6 speeds even more and get a taste of the legal side of the 182 mile per hour top speed.

This Members Only 997 Carrera S is shared exclusively with fellow Club Sportiva Members through yet another one its popular CarShare programs called PointShare. Inquire with Club Sportiva's friendly team of Member Liaisons if you're interested in learning more about Club Membership and CarShare. 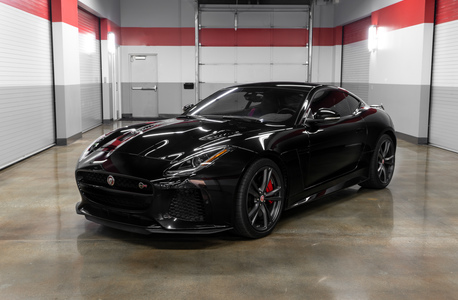 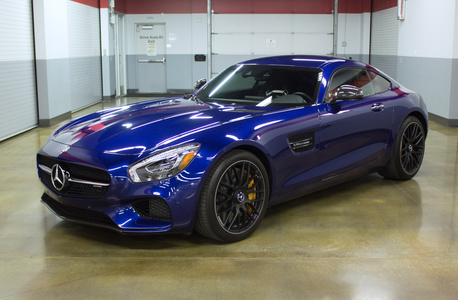 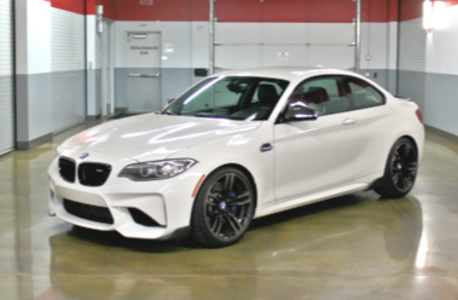 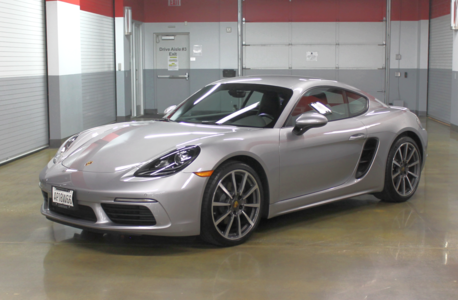 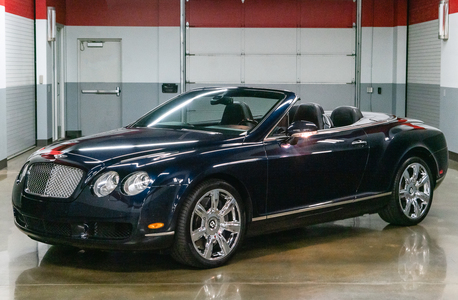 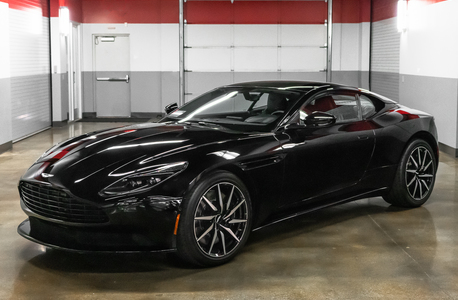 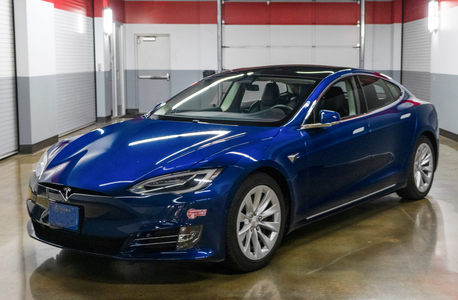 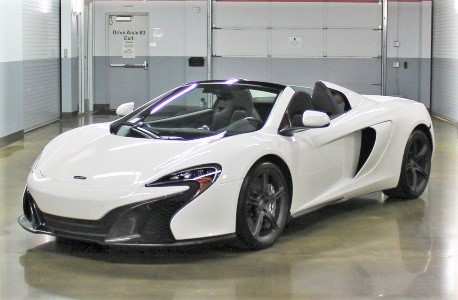 This vehicle has been retired. View Collection for more options